To Calculate the economics of a home Solar-Electric System, you need to be aware of the amount of electricity per day you will need, which is expressed in kilowatt hours per day (KWH/day). You can calculate this information from the power needs of the lights and appliances you have in a home or cabin, or, take your monthly electric bill and divide the number of kilowatt hours consumed by the number of days in the month to get the average daily usage for that month. Electricity consumption does vary during the year. It would be best to add up a years worth of electricity used and divide the total hours by 365.

For businesses, the economics will be especially cost effective when you figure the peak demand usage rates. A solar-electric system produces its maximum capacity during peak usage which would drastically lower energy consumption from your utility company. 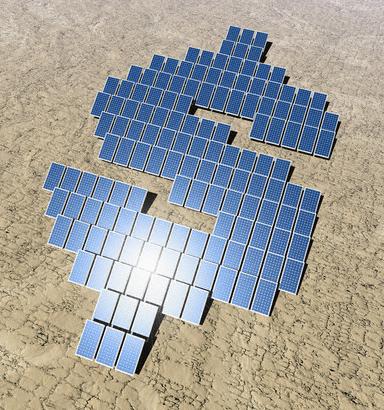 1st and 2nd mortgages are among the most familiar ways to use the equity in your place to pay for the Solar-Electric system. An increase market value of your property is realized as soon as the system is activated.

Energy Associations, such as the EGIA, also provide unique financing for residential and commercial customers intending to install a Solar Electric System.

Local electrical utilities are getting into the Solar Electric systems financing business for commercial and residential systems.

Solar Leasing programs offer a low monthly payment with low out of pocket up front expenses with the option to buy out your lease at the end of the term.

In an Economic Environment where Energy Prices are Skyrocketing,
Solar Energy is One of the Easiest and Smartest Ways
to Control the Cost of Doing Business!

By harnessing the power of the Sun, people all over the world produce their own pollution-free reliable electricity. Technological advances, government assistance, the need for reliable power, and the growing urgency to reduce the use of fossil fuels make renewable energy systems increasingly attractive to people around the world.

Solar technology makes it possible for home and business owners to have dependable power from renewable sources. Mass production has significantly reduced the price of solar electric systems and their components. Solar systems with battery- based back-up power can ensure reliable power even when the utility grid is down.

Deregulation has created an atmosphere of change in the United States. We are experiencing higher electricity rates and electricity shortages. Laws usually referred to as net-metering allow solar energy system owners to feed their excess generated electricity back to the utility. The system owner receives a credit or payment for solar-generated electricity fed into the grid. In other words, you pay only for the electricity you consume – the amount of electricity you take from the utility minus the amount you generate and feed back from your solar system. With a solar electric system you can provide yourself with protection from the rising prices of fuel, because your system’s fuel is the Sun. 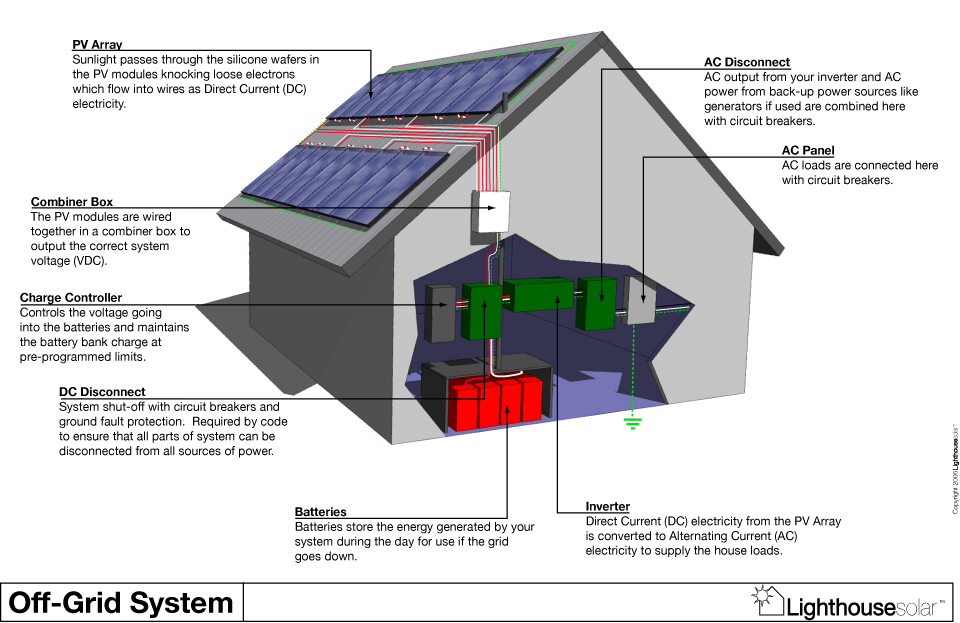